Branded have leveraged our vast global network of sourcing and distribution channels to deliver a 360 degrees supply model to some of the highest profile brands within F1.  None more so than the current World Champions –  Mercedes-AMG Petronas Formula One Team.  Since 2011, Branded have manufactured and distributed Replica and Fanwear to channels including a global retail distribution network, team sponsors, dealerships, Motorsport events and GP trackside. Branded also run and fulfil the Mercedes-AMG global B2C webshop. Official merchandise webshop. 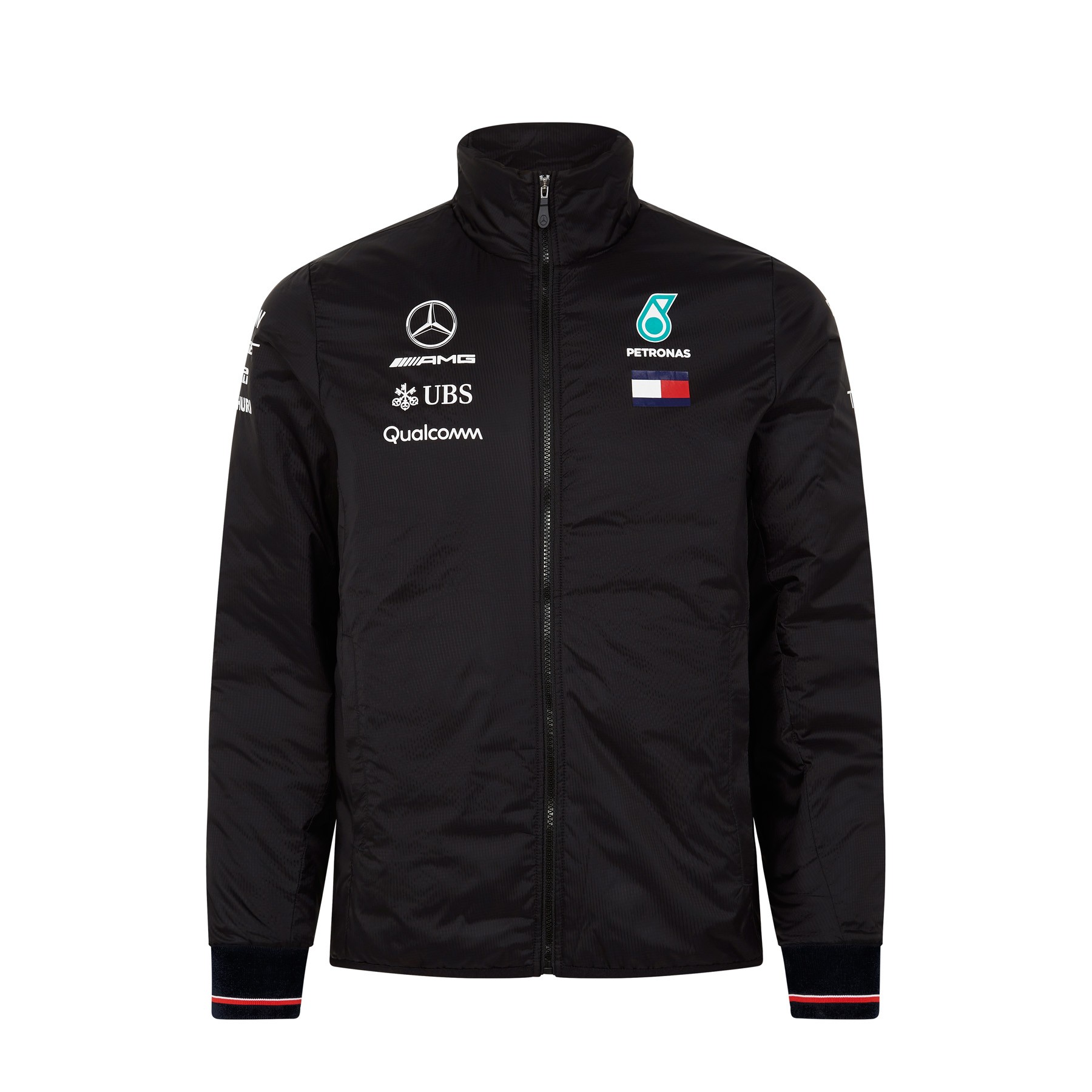 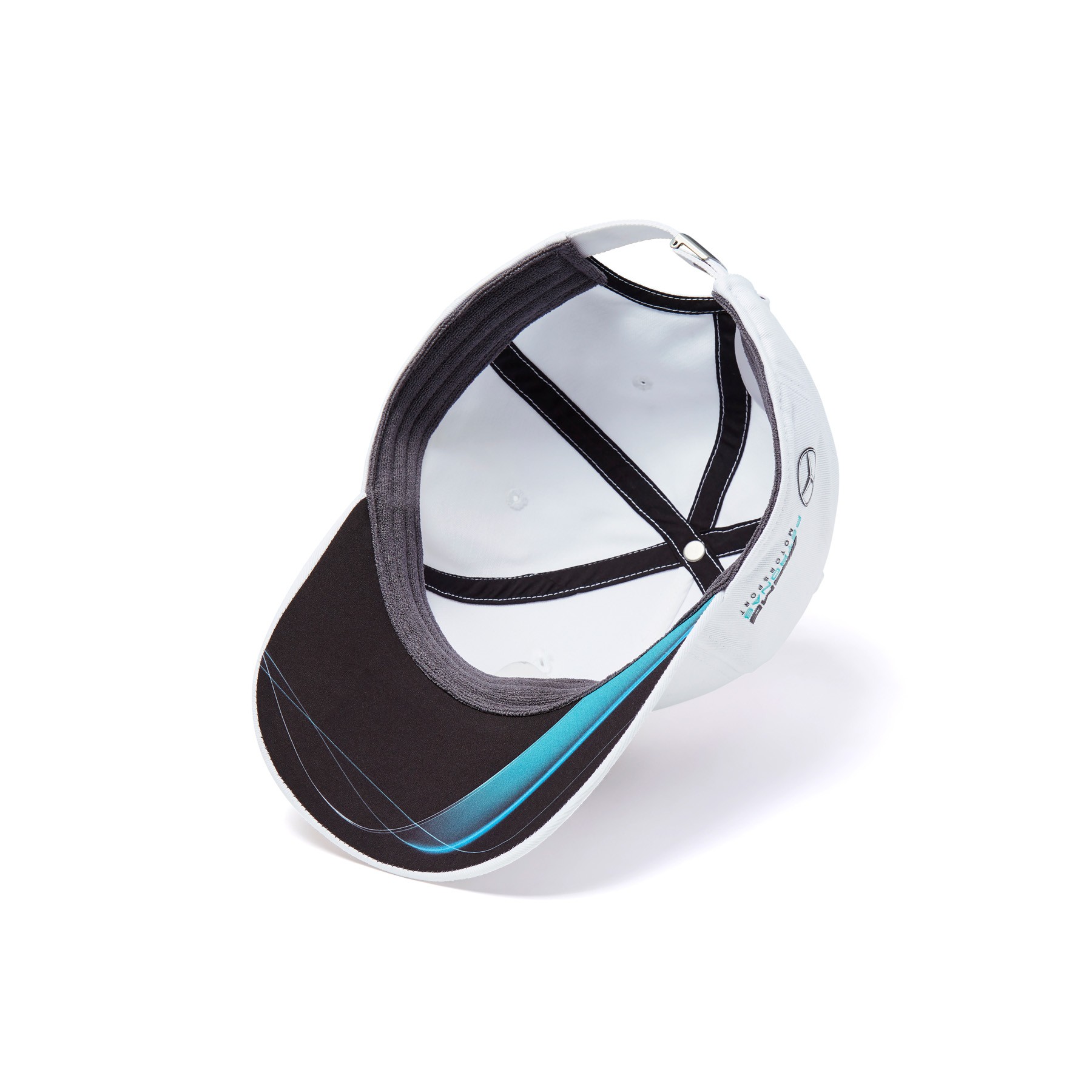 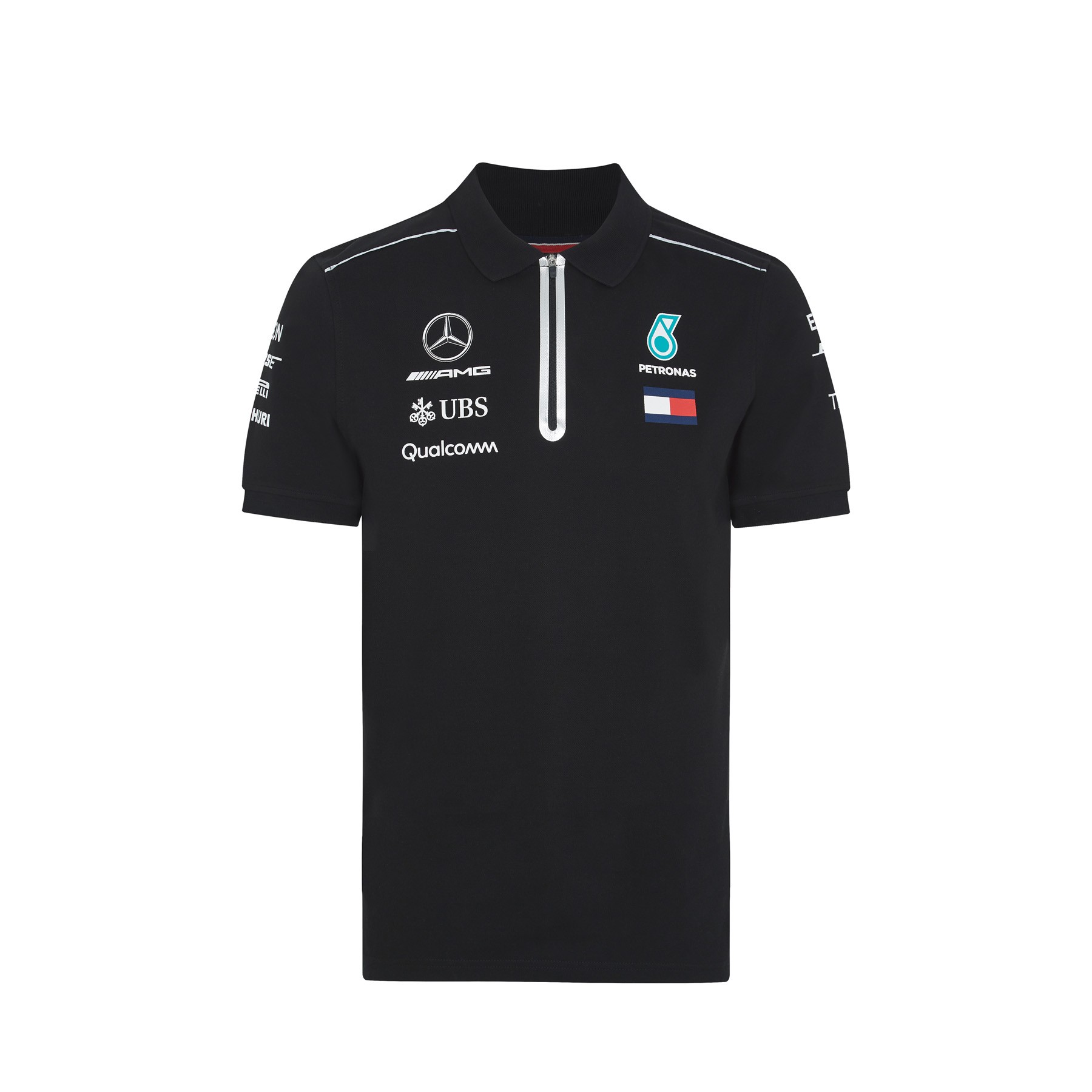 Mercedes revived their Formula One presence through the creation of a ‘works team’ for the 2010 championship. This was to be the platform for a meteoric rise up the Grand Prix order.

Already the team had generated huge excitement by securing the sensational return of Michael Schumacher, but headlines began to follow on track: three podiums came in their debut season, all via Nico Rosberg – who then claimed a breakthrough pole/victory double at China in 2012. The following season he would be paired with Lewis Hamilton, with the duo going on to stage an epic title battle just one year later, as Mercedes swept all before them in one of the most dominant displays in F1 history.

A 3 stage process to bring your ideas to life.

Our talented designers will work closely with you and consider everything that’s relevant to the project – from the bigger questions such as design themes to the finer details such as neck labels. We’ll gather all the information we need to design a consistent collection that’s perfectly suited to your target market.

We’ll create designs based on the information gleaned during the concept phase and our in-depth knowledge of current trends and the fashion market. You’ll have a range of ideas to choose from so you can decide the direction your collection will take.

Once the direction’s decided, we’ll get to work on the details such as proportions, colours and materials. Every piece will connect back to your collection’s overarching themes, so the various pieces will work well together.

With our network of distribution partners we serve the world's key markets.