When it came to the 2015 season, DTM fans enjoyed even more race action. This DTM season comprised of nine weekends, over the course of which fans were treated to 18 episodes of thrilling race action. For the first time since 2000, two races were held on each weekend. The season kicked off at the Hockenheimring on the first weekend in May. The calendar featured three foreign meetings in Zandvoort, Spielberg and Moscow, which have proven to be extremely popular in recent years. Hockenheim will host the season finale from 16th to 18th October. 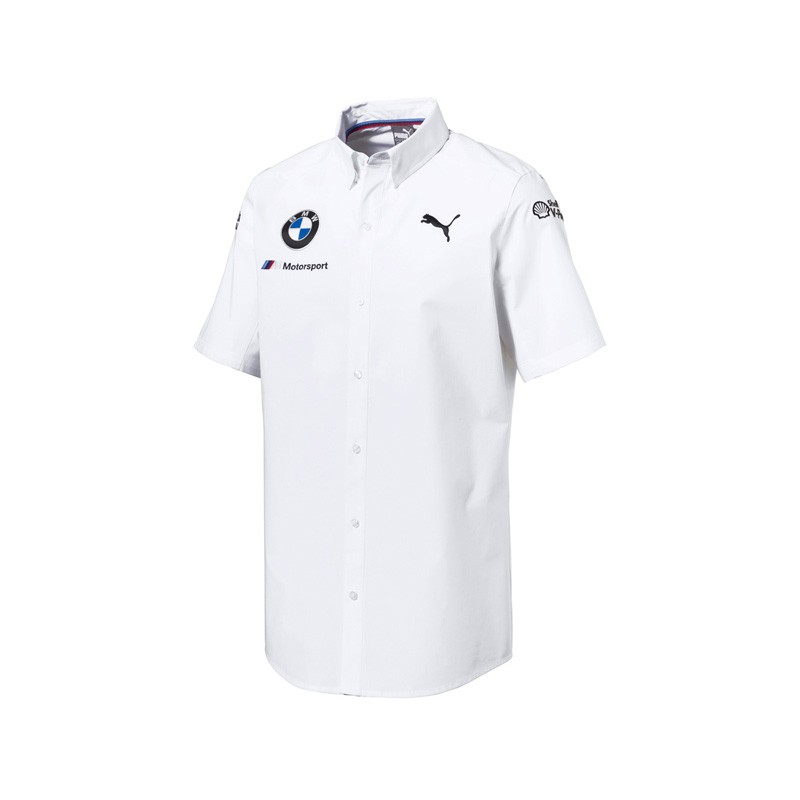 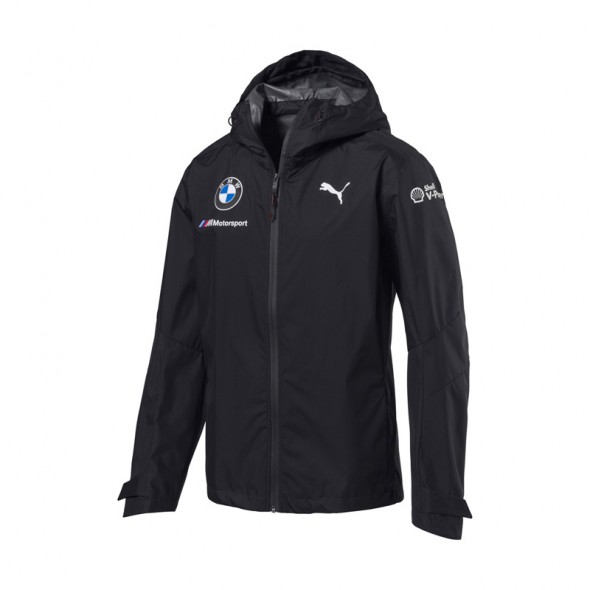 Water repellent and versatile, the official BMW Motorsport Team Rain Jacket. In dark anthracite grey, the Jacket looks the part whether you wear it on or off the track. 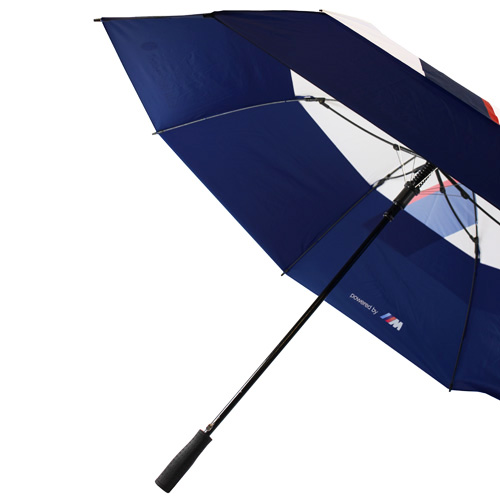 A 31 inch semi double layer windproof umbrella with rubber handle. Blue and white colour both inside and outside. BMW Motorsport wording and propeller logo print on outer panel with Powered by M3 logo print inside.

In 2012, BMW Motorsport celebrated a sensational DTM comeback winning three titles. In 2013, they defended the title in the Manufacturers’ Championship.

In 2014, the BMW M4 DTM started the new era with another title victory. It was Marco Wittmann who stepped into the limelight last season: The BMW Team RMG driver wrapped up the title in the Drivers’ Championship in the eighth round of the ten-race season at the Lausitzring. Sixth place was sufficient for the then 24-year-old, at the wheel of the Ice-Watch BMW M4 DTM, to ensure he can no longer be caught by his rivals.

A 3 stage process to bring your ideas to life.

Our talented designers will work closely with you and consider everything that’s relevant to the project – from the bigger questions such as design themes to the finer details such as neck labels. We’ll gather all the information we need to design a consistent collection that’s perfectly suited to your target market.

We’ll create designs based on the information gleaned during the concept phase and our in-depth knowledge of current trends and the fashion market. You’ll have a range of ideas to choose from so you can decide the direction your collection will take.

Once the direction’s decided, we’ll get to work on the details such as proportions, colours and materials. Every piece will connect back to your collection’s overarching themes, so the various pieces will work well together.

With our network of distribution partners we serve the world's key markets.